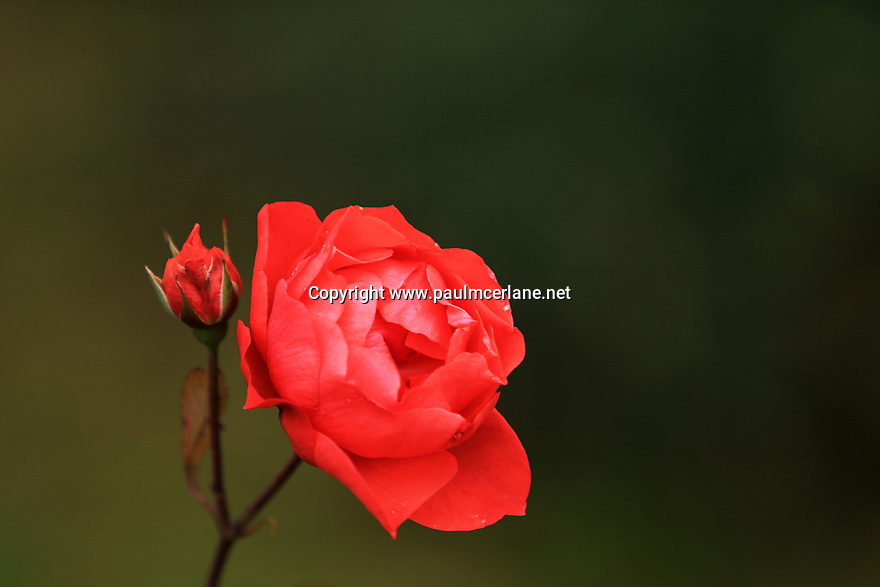 Autumn at Sir Thomas and Lady Dixon Park in South Belfast, 10th October, 2018. The season of the year between summer and winter, during which the weather becomes cooler and many plants become dormant, extending in the Northern Hemisphere from the autumnal equinox to the winter solstice and popularly considered to include the months of September, October, and November; fall. In the Southern Hemisphere autumn includes March, April, and May. A period of maturity verging on decline.
Sir Thomas and Lady Dixon park was bequeathed to the people of Belfast in 1959 by Lady Edith Stewart Dixon and was dedicated to the memory of her husband, the late Sir Thomas Dixon.The first roses were planted in 1964 and the Trial roses were judged for the first time in summer 1965. A permanent panel of judges is provided by the Rose Society of Northern Ireland, formed by Craig Wallace in 1964.
www.paulmcerlane.net